First, you need to choose your spot. And be sure to choose carefully. Dress appropriately. Always carry sunglasses, a hat or a headscarf, your gun. Be that girl nobody saw. Why look so surprised? Meetings don’t all end well. Some never start. Your job is to manage that, or the job will…well, manage you. Trust your gut. Nobody else. Oh, and never ever look back. Someone will always be following you.

Pressing the cool wet bottle against her temple had little effect, sweat still pooling between her shoulder blades until it overflowed, trickling down her back, soaking into her vest. She sipped the beer slowly, savouring the buzz.

Recalling his raspy instructions, her focus was brought back to the job in hand as she scanned the stifling surroundings. The water boys were lurched over the bar with their cigars as usual. All toothpicks and swagger. A pervading stench of testosterone lingered in her nostrils. Just about ready to boil over.

She glanced down at her watch. Five minutes to go. This was always the hardest part. Counting those final seconds. Staying alert. Avoiding wandering eyes. A minute late and she’d be gone. No deal.

Outside, the sights and sounds of a run-of-the-mill Saturday morning market were in full swing. Barrels were being unloaded. Crashing from the truck to the bar hand, and rolling into the cellar. The call of street hawkers, the fish guy loudest.

She knew from experience that appearances were often deceptive.

She reminded herself of the words she needed to hear, clutching the bag tighter on her lap, the leather suckling on her skin.

There were more customers in the bar than she had expected given the early hour. Was he already here? Was he alone?

She smiled to herself. They never really came alone.

The clock struck twelve. She started to count down. Peeling the bag from her lap, she balanced on her rump bones.

Something didn’t feel right. It never did until she heard the words.

Gone. She was up, in the street, walking. Faster. Head down. As she stepped round the corner into the alley she heard a raspy voice behind her.

Have you ever seen the rain here?

She stopped dead. Him? 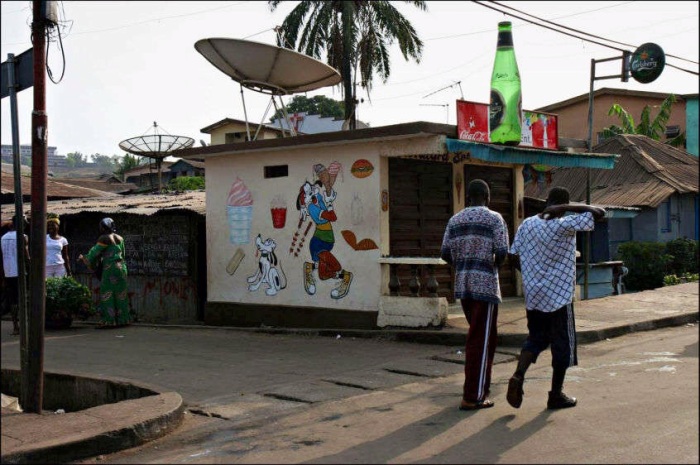 50 thoughts on “Have you ever seen the rain?”