Several years ago, whilst in South Africa, I had the pleasure of being invited for elevenses with the formidable Lady Henry-Nesbitt at her magnificent home in the wealthy suberb of Newlands.

As a British lady schooled in the ways of the “old commonwealth,” I have been thinking of her a lot lately and how her way of life and attitudes differ from how we view the commonwealth today.

I thought it might be interesting to share a little of this encounter with you given that Glasgow is hosting the 2014 Commonwealth Games this summer.

Names have been changed, but elevenses with the Lady went a bit like this:

Where is that wretched boy?

Terribly sorry Olivia, I shall be having words with cook later about this tardiness.

I simply don’t know what has got into them today. Worse than useless!’

Lady Henry-Nesbitt had been fanning herself furiously for around five minutes with little or no apparent awareness as to my own imminent expiry when a young local lad finally appeared at the terrace door with a tray.

Did you not hear me ring the bell?

A jug of iced lemon is required.

That means at high speed this time if you would.

Miss Hyde and I shall be forced to become native if we are left much longer out here to parch.

She paused briefly to raise an eyebrow at the young man tearing off towards the pantry.

I pitied the poor fellow, having to be her lapdog (particularly given that in this heat, she smelt not unlike one).

She belched suddenly, as if to signal my attention,

‘Where were we again?

Quite simply a frightful woman don’t you think?’

At this point, I half expected her to do a pantomime bow. I hadn’t even mentioned bloody Patricia Vernon, and as it happened; no, I didn’t think she was a frightful woman but actually rather sweet.

As usual an answer was neither expected nor advised and so I caught myself nodding somewhat involuntarily.

‘My dear, did I tell you that I recently received an invitation from her in which the small print suggested that I might want to “BRING A BOTTLE”?!

I don’t quite know who she thinks she is?

Or indeed, who she thinks I am.

Her sister-in-law’s husband owns a bloody vineyard in the south of France for heaven’s sake!

He is a piece of work.

Poor Barney must simply be spinning in his grave.

I first set eyes on him last August when he happened to be loitering around outside the Fitzjames Club smoking a cigarillo like a common or garden gigolo.

He pounced on me quite contrarily, and offered me his arm up the entrance steps.

And not nearly as handsome as she’d have you believe though.’

The ageing cyclops lifted her eye patch, scratched whatever was underneath, placed her hands on her lap and then stared at me searchingly.

Lady Henry-Nesbitt was a poker player all right.

`Anyway, he knew precisely what he was doing.

Daddy warned me years ago about dipsomaniacs and charitable gestures mixing about as well as oil and water.

Had I known, I would have never let him step over the threshold at FJC. Now we’re all stuck with him.’

`Of course, I don’t blame myself; FJC simply went to the dogs whilst I was in quarantine.

I dare say that he would have found a route in through the lavatory window if he had to.’

I twisted my signet ring anxiously as the iced lemon arrived, wondering what exactly she knew about that fateful evening last summer.

She was waiting for me to deal my hand.

I shall leave it to your imagination what did happen that steamy summer night, needless to say it was all terribly juicy gossip. Not something to entrust with the Lady anyway.

Do you have any tales of the Commonwealth; old school or modern? 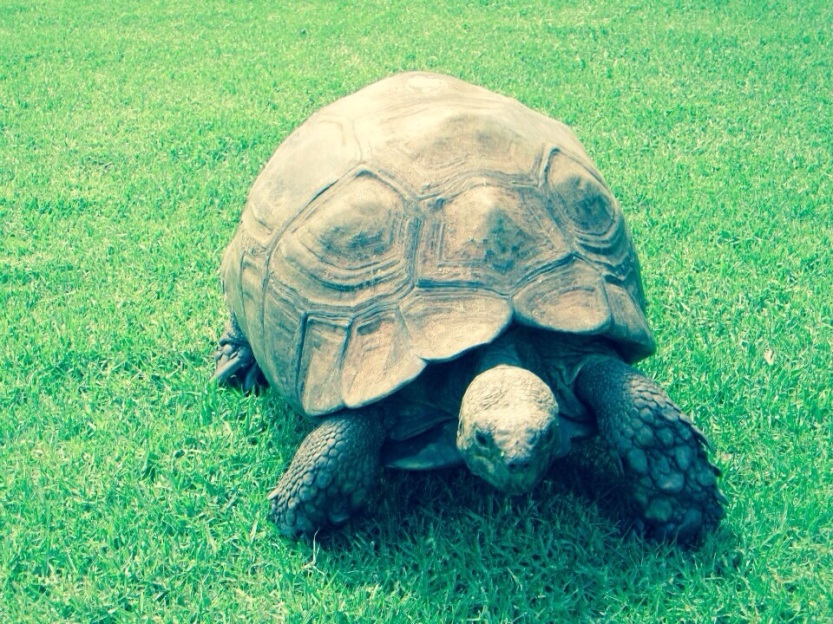 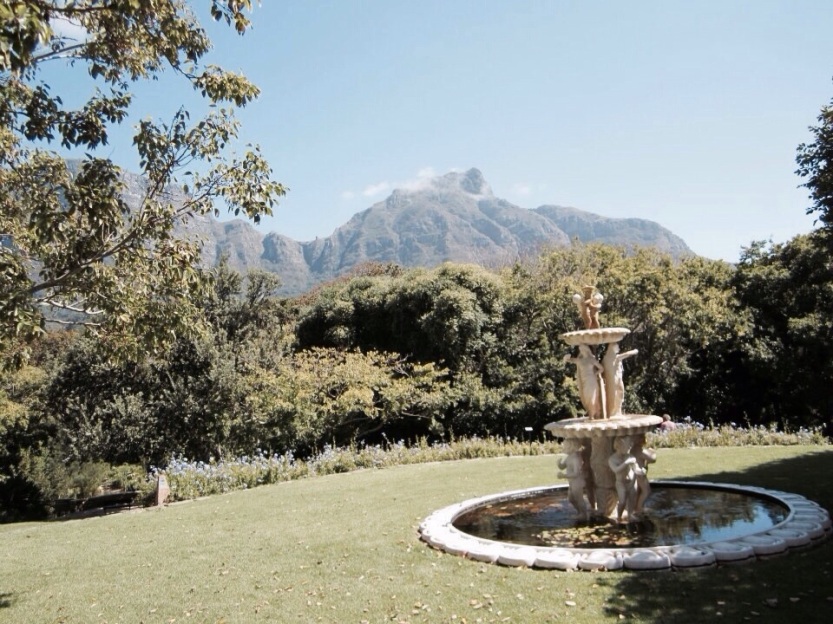 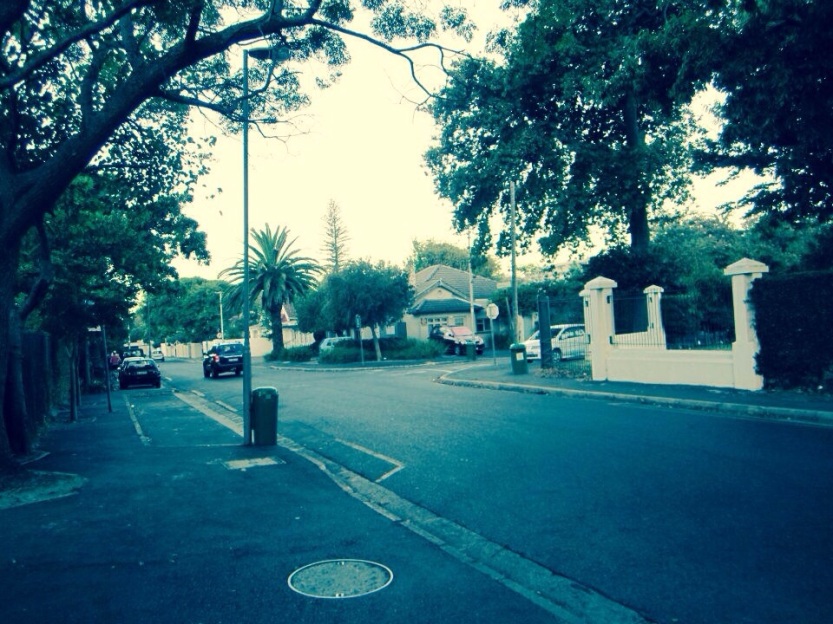 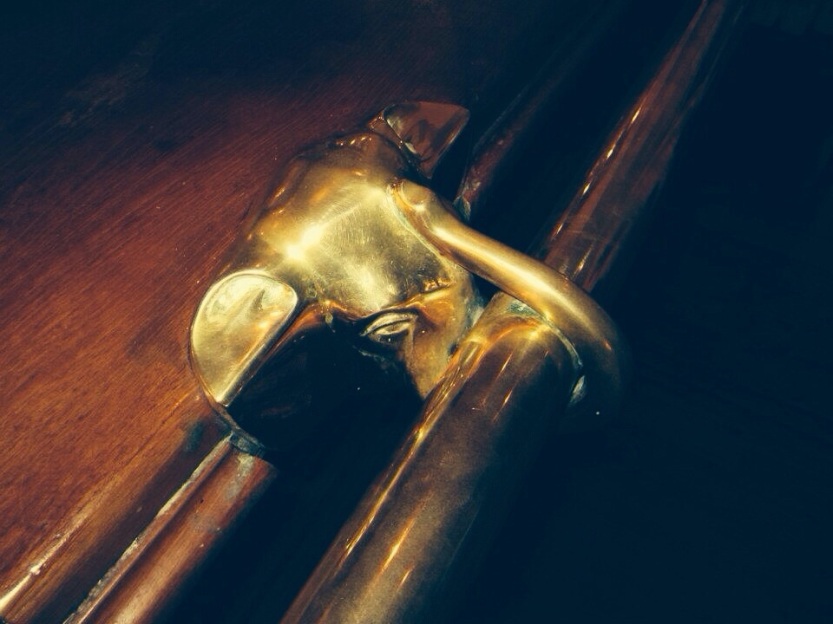 16 thoughts on “Tales of the City: commonwealth”