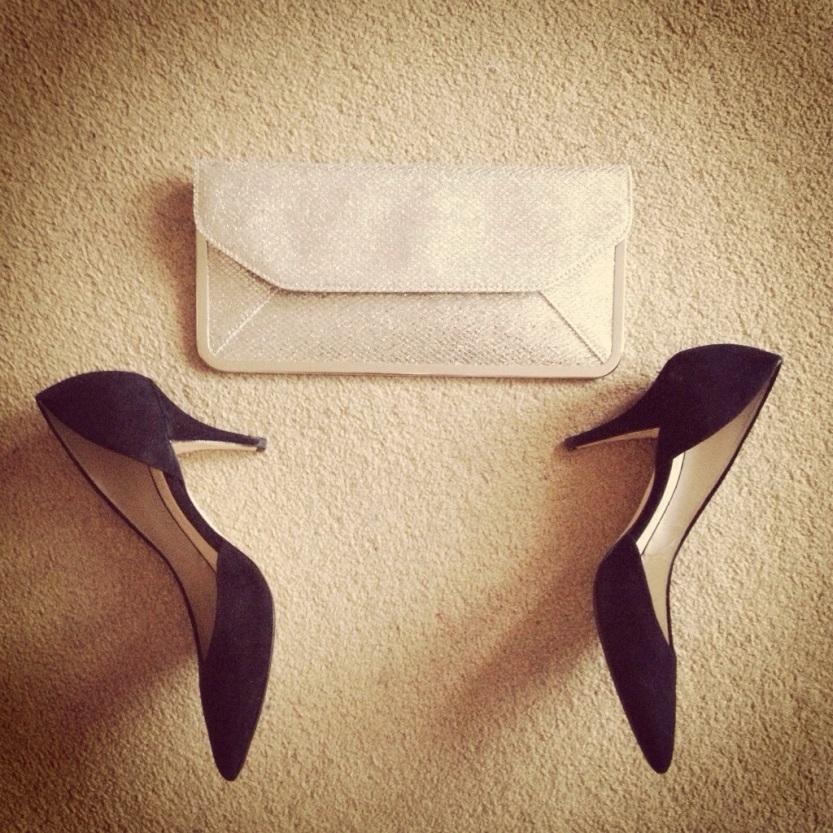 When I’m going through one of my obsessive writing phases, I find myself daydreaming constantly about the real people I have met, seen or been told about over the years in the hope that my imagination takes me by the hand and leads me to a new story.

(Chances are it won’t be though, and if it is, bravo for being suitably intriguing!)

And even if it is you, it wouldn’t really be “you.”

It would be how I imagine you being.

What you do behind closed doors.

Where your mind wanders when you can’t sleep at night.

But please don’t be alarmed by this!

It’s not nearly as creepy as it sounds, I promise!

Recently I have been thinking a lot about a lady that I had a fleeting brush with during my day job in one of Scotland’s big cities.

Rebecca is not her real name.

(The truth is that I can’t actually remember her name).

In someways being nameless suits her.

She was the lead environmental advisor within an international corporate machine.

I was seconded on a short term project to said corporate machine and a small part of my role was to ask her some questions and get her approval on certain matters.

As a yet-to-be introduced observer, she was immaculate.

Essentially – extremely attractive in a very made up type of way.

All eyes followed her as she glided past.

Despite this, I noticed that she often kept herself to herself in the open plan office.

The untouchable female: professional, aloof, and seemingly in with all the important people, especially of the male variety.

Kudos to her, I thought.

Secretly, I found the prospect of working with her rather intimidating but the time had come when I couldn’t put it off any longer and so off I went to introduce myself and set up a meeting.

I went to her desk in the morning. She wasn’t there.

I popped past later in the day, still not there.

I checked her planner. There was nothing scheduled into her outlook diary suggesting she was in meetings or offsite.

The next morning, she arrived, but was gone by the time I got to her desk.

Gone to an appointment, a co-worker said.

I didn’t see her again that day.

Anyway, after a day or so, I just dropped her an email saying hi, I’m so-and-so, sorry I keep missing you, and I’m looking to set up a meeting.

A follow up with a call, leaving a voicemail.

Things were starting to get a little awkward.

Was she screening me?

I would see her periodically around the office.

Yet still no response.

I couldn’t get near her before she would disappear.

Or be flirting, laughing.

Maybe she was busy or just didn’t see my request as a priority?

Nothing unusual but why not reply and palm me off rather than avoid and ignore me?

Finally, I spoke to my client, her colleague, and explained the situation.

He just told me to persevere and that as he was paying my firm for me to do the work, he didn’t want to get involved.

As I walked away, I could hear him whispering with his PA.

I finally had an opportunity to corner her later that day.

I started to talk, but she marched past me, smoothing her skirt down, eyes straight ahead. Stern look.

She stumbled, clipping the wall, gathered herself and then marched on again.

Dash, I had missed my chance.

With her stumble, the time just didn’t feel right. She clearly had something more pressing on her mind.

Then she disappeared from the office completely.

It was almost as if I had imagined her presence all along.

Much later, I overheard that on her last day she had gone to a hair appointment at 11am and hadn’t returned for the rest of the day.

Apparently, this was a liberty she was increasingly taking, but because the environment was predominantly male, there was no eyebrow arching and so she carried on doing it.

The story goes that the morning after said hair appointment, she had been caught by the managing director in yesterday’s clothes crawling towards her desk on her hands and knees after making it up five floors of fire stairs.

She was disheveled and off her face on drink and drugs and, worse, had driven her car into work.

She was sacked on the spot, escorted of the premises and sent home in a taxi never to be seen or heard of again.

Apparently, her glamour and professionalism had all been a facade and that it was well known (or at least suspected) by colleagues that her life was becoming more and more chaotic as a result of her involvement in the high end cocaine and cocktail scene.

She had been spiralling out of control for a while, and that day it had started at 11am in the hairdressers with a large glass of wine.

Knowing that a storm was brewing, it amazes me that no one had taken Rebecca aside, spoken to a manager, or raised any sort of confidential concern with human resources.

Yet, they all knew, and, in hindsight it was obvious to me too, that some had “egged her” on in the office when she was teetering on the brink of melt down.

When I reflect on it in more depth, it doesn’t actually surprise me so much that no one threw her a life line.

I myself have found myself in a vortex of unrequited loyalty with employers and colleagues in the past over the heads of significantly more trivial matters. The reality being, in most cases at work, it’s everyone for him or herself.

I mainly wonder what happened to this unemployed and realistically significantly less employable female of high calibre with an expensive cocaine and lifestyle habit.

Did she get a wake up call, or is she sleeping on the streets, stripping, or worse?

I’m pretty sure there’s a story out there somewhere.

Do you find yourself daydreaming about the lives of others?

16 thoughts on “Tales of the City: Rebecca”